Paora Raharaha began experiencing the adrenaline rush of crime, after joining a gang as a teenager. He was soon convicted and sentenced to prison, and after further convictions would in total in almost 4 years on the inside as a young man.
Over these years he began to see similarities between himself and fellow prisoners and understand the psychology of what kept them incarcerated. During his final 6 months in prison, he decided to break the cycle of crime he’s been caught in, inspired by the hope of forming better relationships with his daughter and family, and made the decision to give life on the outside a go.
He shares his story of life behind bars, and his reintegration back into society with Hamish Coleman-Ross and psychotherapist Kyle MacDonald talk about
With thanks to NZ on Air. 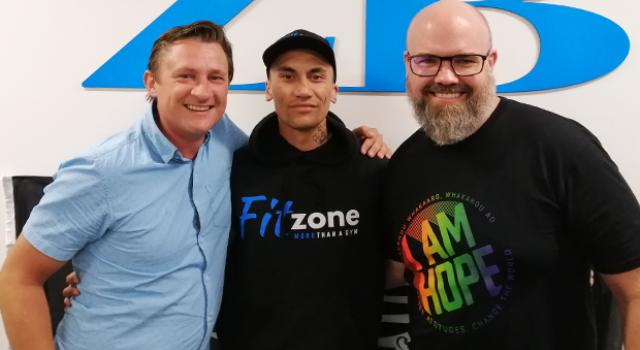