Tui McGeorge was forced to mature very quickly as a young woman, falling pregnant to her first child at 15, mothering 3 children by the age of 21. Tui then lost her biggest support, her mother to breast cancer, and then her brother suddenly.
Managing life as young solo mum  while grieving was tough, and Tui began to lose touch with any sense of joy she had previously known. After spiralling to the depths, she decided she wanted to be happy, and made life-changing decisions including moving to Whangarei and joining the local rugby club, then playing for the Northern Kauri.
She talks with Hamish Coleman-Ross and psychotherapist Kyle MacDonald about turning her life around. 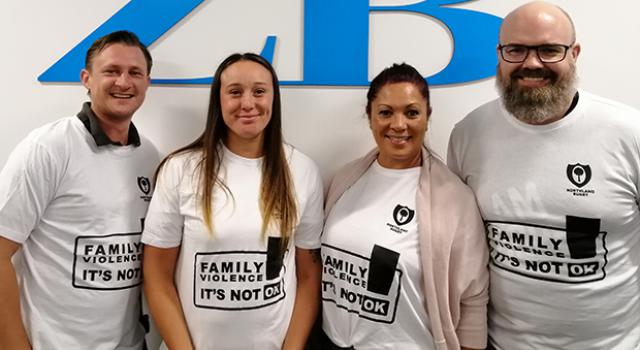