At his lowest point in 2009, actor, Rob Mokoraka attempted suicide by police shooting. The past decade has seen Mokaraka dedicate himself to his healing journey, from which he wrote "Shot bro, Confessions of a Depressed Bullet", a solo production inspired by his personal story which he has been performing around the country for the past 4 years, opening up conversations about depression, trauma and suicide with the public.

He talks with Hamish Coleman-Ross and psychotherapist Kyle MacDonald. 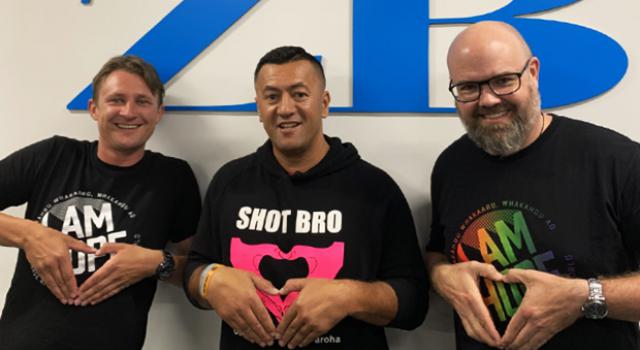