A look into Abuse in Care

A look into Abuse in Care

David Cohen went from growing up as a ward of the state, being admitted to Epuni boy home twice, to now being an expert commentator, journalist and author on the subject of the abuse that occurred within these institutions. In 2011 Cohen released a book on the subject called 'Little Criminals: The Story of a New Zealand Boys' Home. Cohen shares his own personal story, as well as his questions, concerns and hopes for the Abuse in Care Royal Commission, which was announced in 2018. With host Hamish Coleman-Ross and psychotherapist Kyle MacDonald

Thanks to NZ on Air. 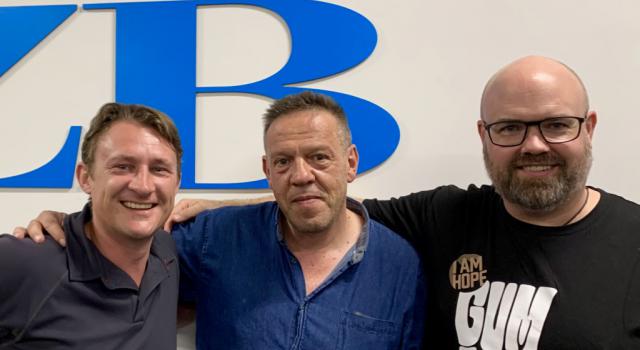