From Military Incited PTSD to Empowerment

From Military Incited PTSD to Empowerment

Founder of the Lion Academy, Dion Jensen began his professional life in the military which included doing service in Iraq. After a chance to begin integrating these experiences back home, Dion realised he was affected by PTSD. Alongside some friends moving through similar challenges, he began finding ways to deal with the effects of war-zone induced trauma. This path inspired Dion to write a book and speak publicly about PTSD and culminated in him developing the Lion Academy, the world’s first empowerment academy run the "Pacific way".

He speaks with Hamish Coleman-Ross and psychotherapist Kyle MacDonald. 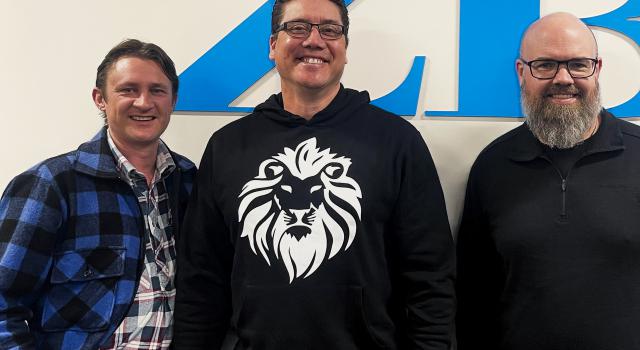