Dave Letele Senior became a Mongrel Mob patch member at age 15 and gang president by 19. After being released from a 10 year prison sentence, he left the Mob and was called home by his mother to care for his father with alzheimer’s. Through this 5 year experience with his father, Letele came to embrace christianity and wanted to understand a life of service to others. He began the Grace Foundation with his daughter, an organisation that homes recently-released prisoners and supports getting them into a good head space to enter society again. Letele shares with Hamish Coleman-Ross and psychotherapist Kyle MacDonald
With thanks to NZ on Air. 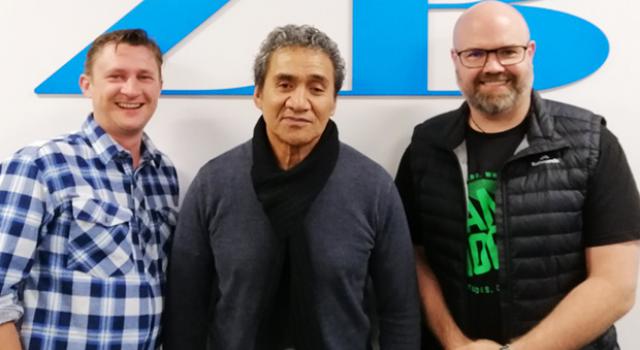