Recovery from Years of Crime & Addiction

Recovery from Years of Crime & Addiction

Mark Cowan became involved in the criminal world as a teenager. He developed a drug habit and was was sent to prison  at age 17. His lifestyle of incarceration and addiction continued for 20 years until he opened his eyes to the possibility of recovery while going through the drug court.
7 years on, he is now a qualified alcohol and drug clinician and has returned to prison to help people who are struggling with addiction as he once was.
He talks with host, Hamish Coleman-Ross and addiction practitioner and recovery advocate, Suzy Morrison. With thanks to NZ on Air. 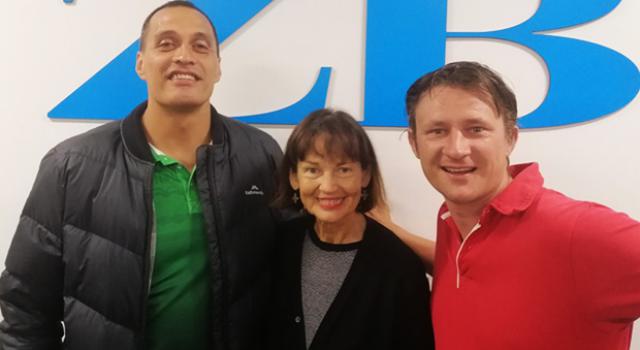