Seeing Drug use as a Health Issue

Seeing Drug use as a Health Issue

Deborah Small, an American lawyer & drug law reform advocate visiting Aotearoa New Zealand to contribute to the conversation about drug reform ahead of the referendum on marijuana. Small shares her experience of seeing the damage that treating drug use as a criminal issue causes in society, and some of the benefits she sees of treating it as a health issue. Small works with Break the Chains, an American organisation that aims to build a movement in communities of colour to support drug policy reform with the goal of replacing failed drug polices with alternatives based in science, compassion, public health and human rights.

With host Hamish Coleman-Ross and psychotherapist Kyle MacDonald, thanks to NZ on Air 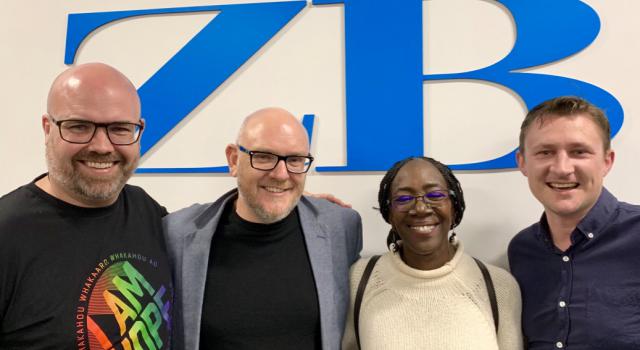