From Suicidal Youth to Psychotherapist

From Suicidal Youth to Psychotherapist

Lynn Charlton shares her story of returning to New Zealand as a young adult after travel and finding it really hard to find her place - so hard that she attempted suicide multiple times. Charlton endured being institutionalised for a time, before she was released and found her way to more effective forms of support and therapy. Eventually Charlton was diagnosed with Borderline Personality Disorder now a successful Psychotherapist, she shares the lessons she's learned on her journey and the opportunities she sees for improving the support given to those struggling with their mental health. With host Hamish Coleman-Ross and psychotherapist Kyle MacDonald, thanks to NZ on Air. 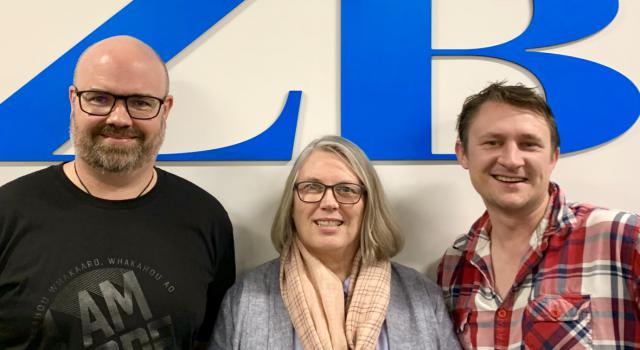