Kyle MacDonald: What We've Misunderstood About the Kids of Fraser High

Confession time: I was a truant. In my final year of school, I was rarely there after lunch on Fridays, never at "study periods" and would just randomly leave school at other times.

Attempts to discipline me weren't very successful, largely because I ignored them and also because I was passing everything, as well as being engaged in other school activities.

Truth was, I wasn't an "entitled little snot", or a "loser". I was really unhappy. My parents had separated. I had peers who were struggling with various issues and a very close friend who had suffered a big loss. 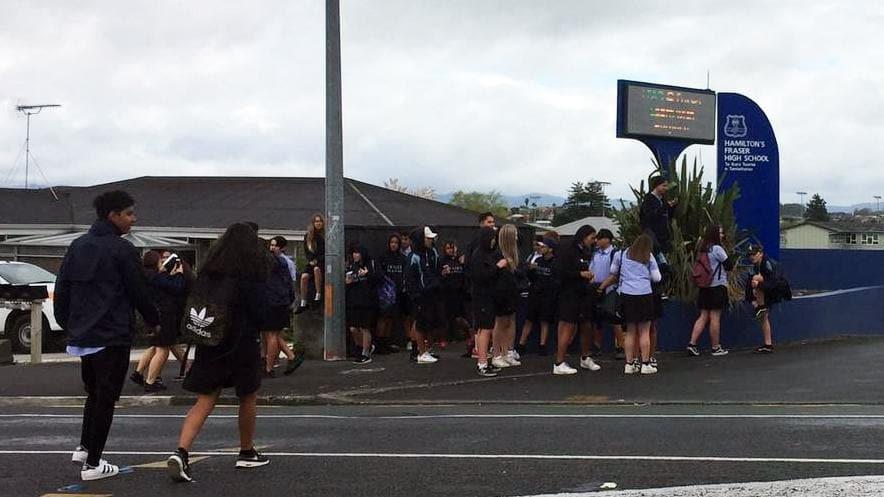 There is little question biological sex is one of the bedrocks of our identity. It's generally the first question we ask of new or expectant parents: "Is it a boy or a girl?"

Gender has always been more flexible though. One doesn't have to look very deeply at history to see that the meaning of male and female has been more fluid than some might feel comfortable admitting.

Dominating the conversation around gender last century was, of course, feminism, the rise of women's rights and the fight for equality: a fight which continues. 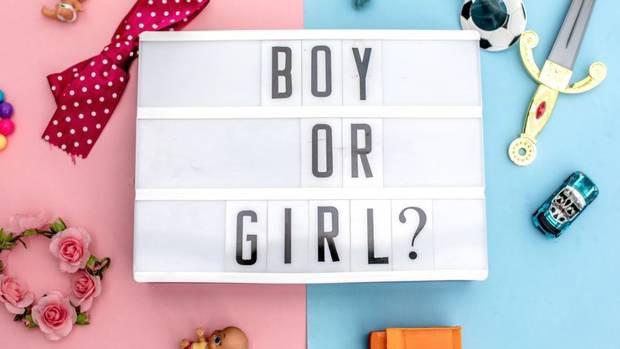 Kyle MacDonald: What You Really Need to Know About Your Personality Type

Whether it be horoscopes, character types or personality tests human beings have always sought to classify people as a way to try and understand ourselves and others.

Unsurprisingly, there is a branch of psychology dedicated to it: the psychology of individual differences.

The "Myers-Briggs" test is probably the most well-known personality test, based on Carl Jung's ideas. It's a test that has little empirical value and has largely been debunked in academic circles. Despite that - or perhaps because of our fascination with categorising - it has persisted. 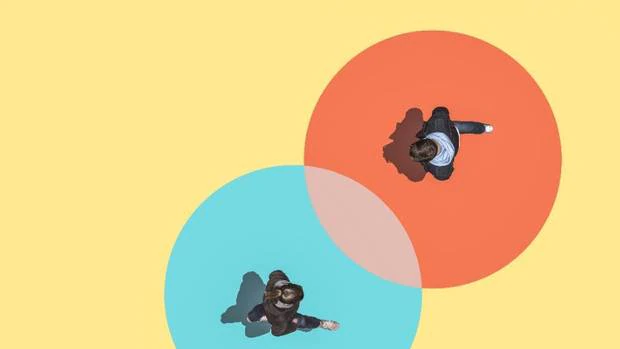 Kyle MacDonald: The Uncomfortable Truth About New Zealanders and Suicide

That is the provisional number of people who died by suicide in the last 12 months, ending June 2018, announced last Friday.

Last week we also saw a very understandable and heartfelt outpouring of grief in response to the death of broadcaster Greg Boyed, but without wanting to minimise his death, that number of 668 means that every 13 hours on average in New Zealand another family, whanau, community, workplace, school or sports club is quietly being impacted with that kind of grief. 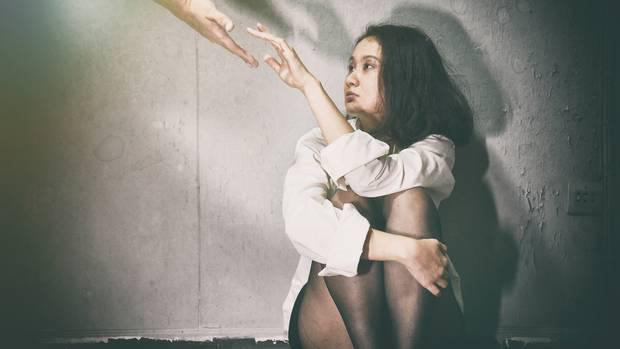 aving just re-read the Harry Potter books, I was reminded that one of the things I love about them is the way they explore what it means to be "evil."

By the end of the book we understand that even though Voldemort represents the epitome of darkness, the reality is much more complicated. With Sirius, Snape, Dumbledore even Harry, "bad" is something that is much harder to define.

But the appeal of truly evil characters like Voldemort is that they make it crystal clear where the badness is, and we can rest assured that if we defeat the bad guy, we defeat evil once and for all.

If only it were that simple. 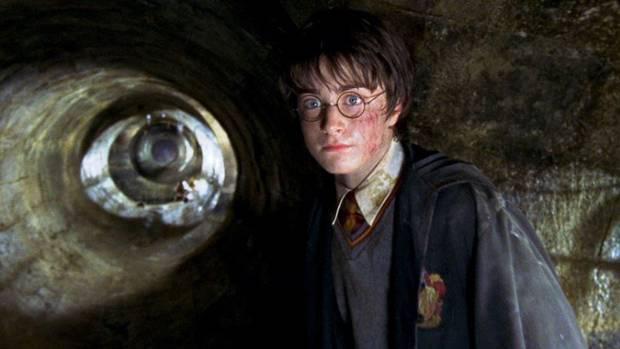 Language never ceases to amaze me: words and how we use them are the tools of therapy. They most clearly express our thoughts, our ideas and who we are.

Which is why the whole inherent contradiction of modern day, double-think weasel words such as "virtue signalling" - much like its linguistic ancestor "politically correct" - annoy me so much.

Reputedly coined by the right wing British Magazine "The Spectator", it describes people saying things that indicate their virtue simply to make themselves look good. 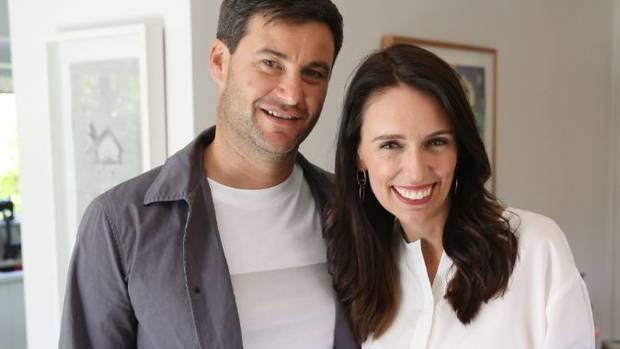 Kyle MacDonald: Why Gay Conversion Therapy Should be Banned

Last week two petitions with a total of over 20,000 signatures were presented to the Government calling for "gay conversion therapy" to be made illegal.

The idea is simple. Conducted almost exclusively by any number of independent churches, and in some centres catholic organisations, practitioners claim to be able to "cure" homosexuality, like any other mental illness or behavioural problem.

Psychiatry, of course, doesn't have a sparkling record on issues of sexuality, same-sex attraction was listed as a mental disorder in the psychiatric bible, the "DSM" until 1987, and the ICD the psychiatric manual of the World Health organisation only removed it completely in 1992. 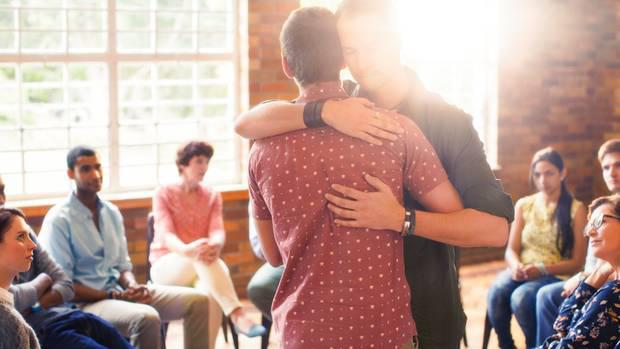 Kyle MacDonald: Why We Need to Pay Mothers

Psychotherapy doesn't exactly have a glowing history when it comes to mothers. Perhaps it's because many of the founding fathers of my discipline were, well, fathers.

Or maybe it was just the times, being as most of the central theories and research, including attachment theory, was initially carved out in the early to mid-twentieth century.

However, I have a simpler explanation. I think it is so easy to blame mothers because, by and large, they're there. When we think about our childhood, - there they are. 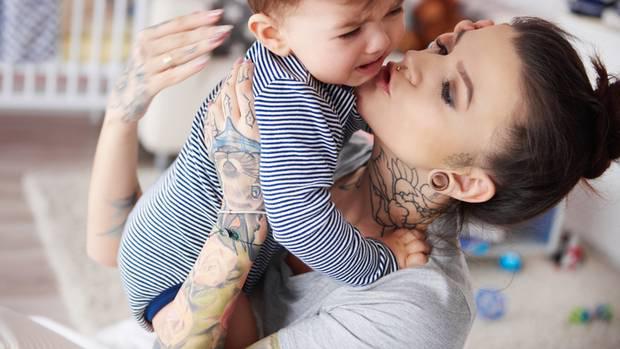 Kyle MacDonald: Why we need to end the 'stranger danger' myth

dds are, if you're of a certain age, somewhere in your brain the words "stranger danger" are etched as a dark warning.

Images of dirty old men, strangers with sweets and trench coats dominate what we wrongly assume to pose a danger to our children.

Of course, we now know that this portrayal is, at worst completely wrong, at best a statistical anomaly.

Around 85-90 per cent of sexual abuse is by someone known to the child... 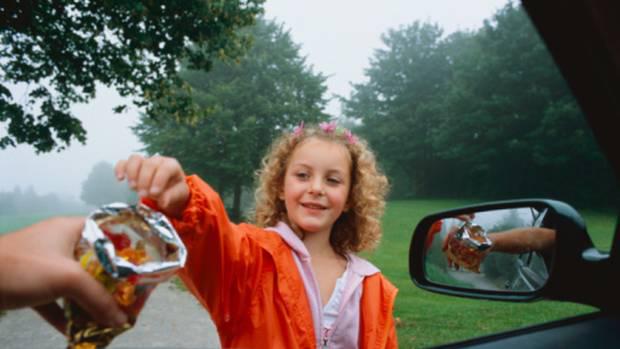 Kyle MacDonald: Why is Mental Health Therapy in Auckland so Expensive?

There aren't many jobs where you would happily live in a world where your services are no longer required. But I couldn't think of anything better. It's a strange time to be a psychotherapist and our services are more in demand than ever before.

Some might say, with such unprecedented demand, we could charge what we like. Some critics undoubtedly think we already do. 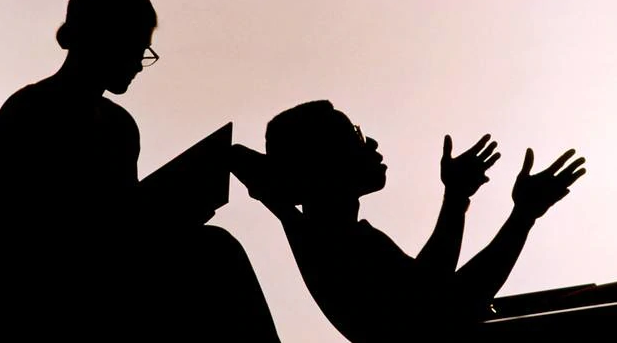